For those of you who do know the story so far, you may be interested to hear about recent revelations. After spattering my blog all over social networking sites in an attempt to get some answers, I was utterly astonished at some outstanding detective work amongst my Facebook friends.
One of them recognised the background of the silent disco photo as being in Milton Keynes shopping centre. After posting this observation on my wall, within hours both her and another friend had managed to locate the man in the photos and had sent me links to his profile. This I am will absolutely in awe of, and Kathryn and Louise, you seriously are wasted if you're not currently working for CID. This innocent man will be known for current purposes as CT.

On Sunday morning I wrote perhaps one of the strangest emails that CT will have ever received. 'Hello, you don't know me, but I feel like I know you. Don't freak out now, but have a little read of my blog...'
Would he reply? I know I would...but this is just too fucking weird right? Right!

Sunday night, as if by magic, CT got back in touch, and I can safely say he was as totally shocked by what was going on as I was. It turns out that many of the details I had been told, personal details, about his life, likes, loves had been lifted straight from his life. Other details had come from elsewhere. But in any case that, and the fact that I had been sent around 80 photos documenting his life over the last few years, was enough to freak him the fuck out. I've been duped by some sort of pathological liar, he's had his life stolen. Both really rather shit. So where now? 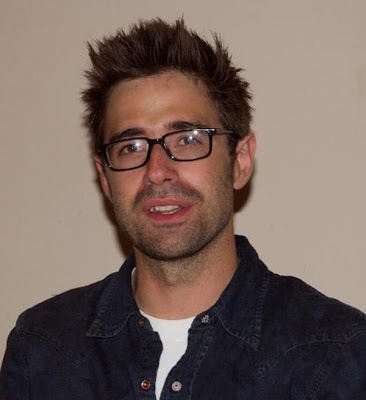 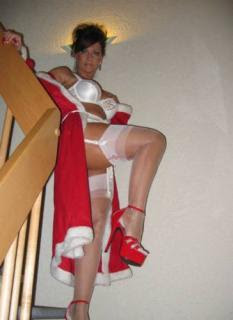